The New Physiology of Music 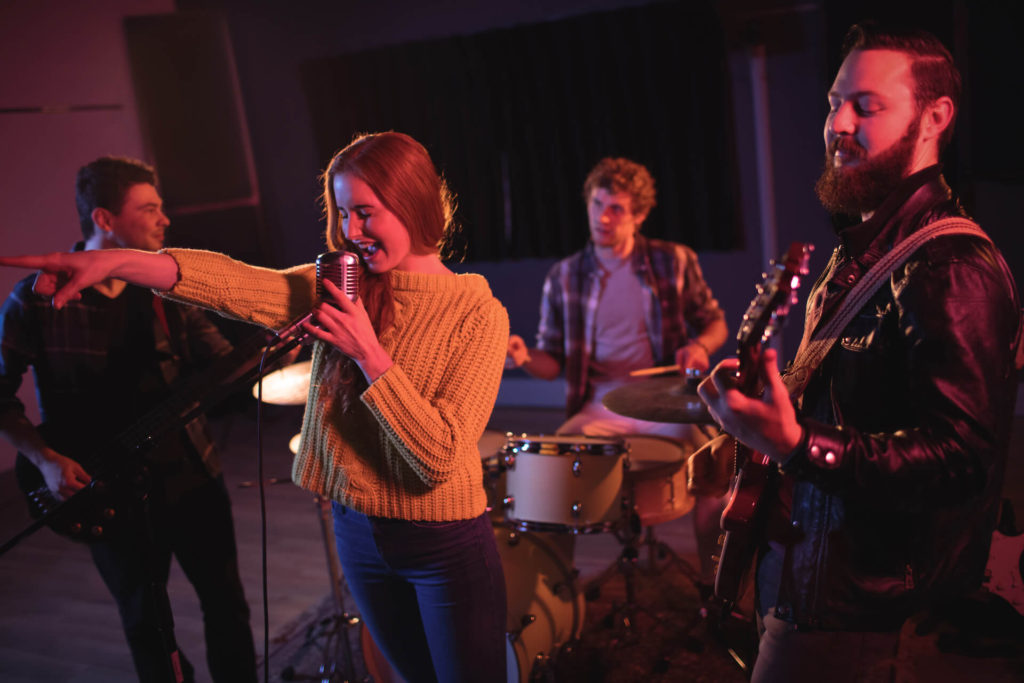 A signature sound is so identifiable. It takes a couple notes or a single phrase of a song – and we know who the singer is – we know who that guitarist is. We know that voice or the guitarist. We can immediately identify the voice of: Frank Sinatra, Elvis, Adele, Bob Dylan, Neil Young, […]

What is Your Signature Sound 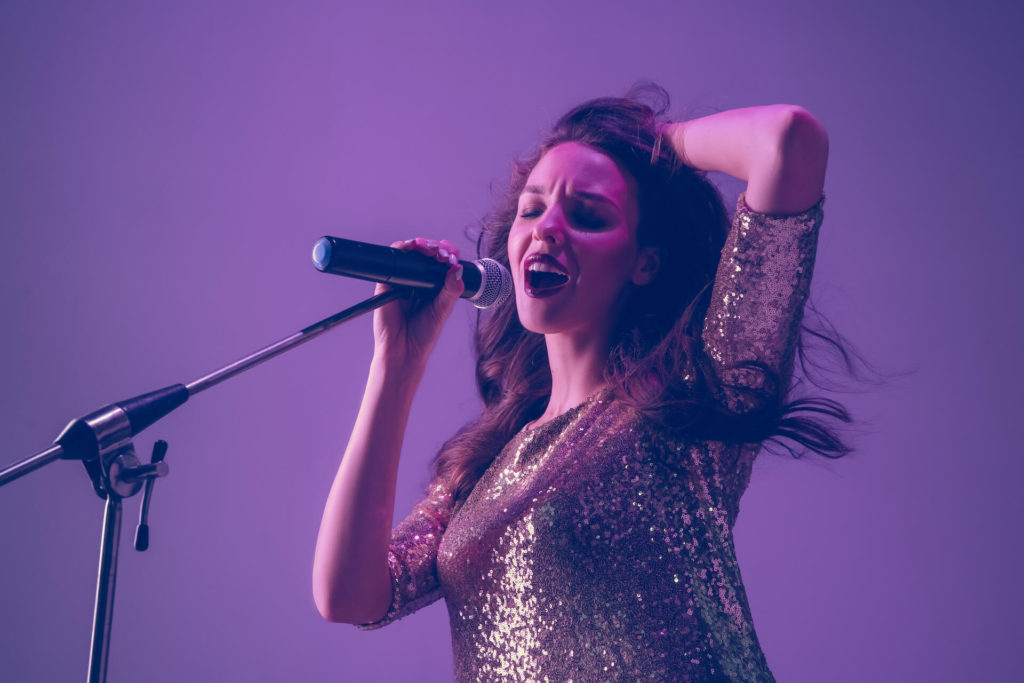 A signature sound happens when you hear a voice and you recognize it immediately. It’s like a “voice print” of sound. For a singer – it’s developing their vocal sound so that they can perform consistently on a regular basis without any vocal concerns i.e. no tension to cause hoarseness, no nervous tension caused from […]

Own the Podium & Rule Number Six 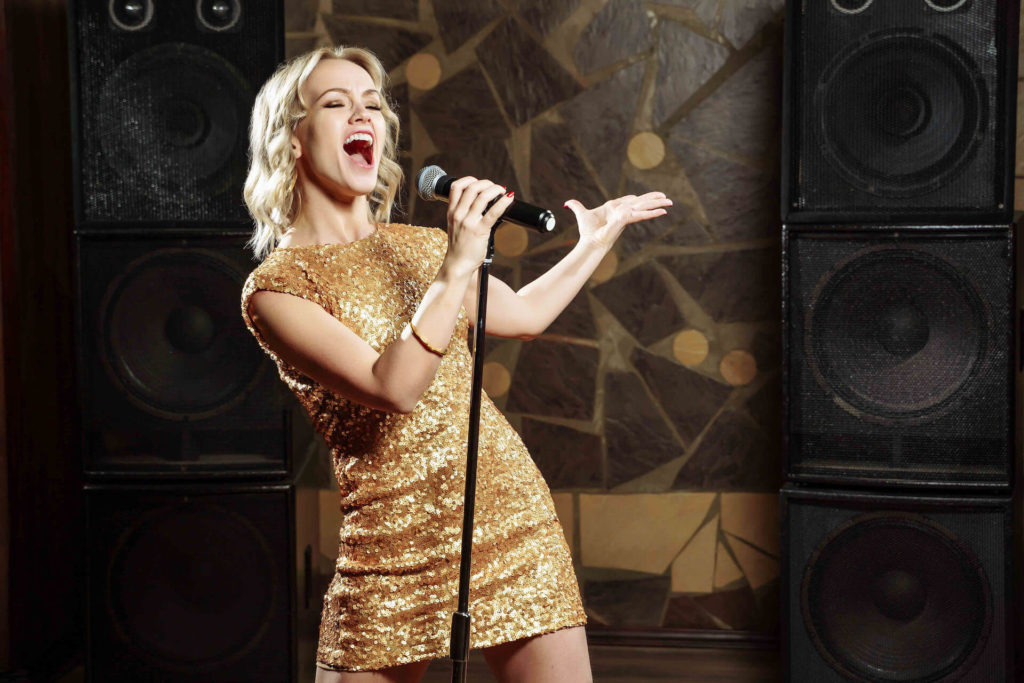 The intentions were in place, the preparation – both physically and mentally … but why do some athletes who are expected to win gold at the Olympics not “own the podium”. The answer might lie in the secret of Rule Number Six. In the book, “The Art of Possibility” Benjamin Zander relates a story of […]

Whether you are looking to find or define your voice, want to improve your music and vocal skills, or you are searching for a guide in the music industry – Brian Farrell can help you achieve your next level of excellence. 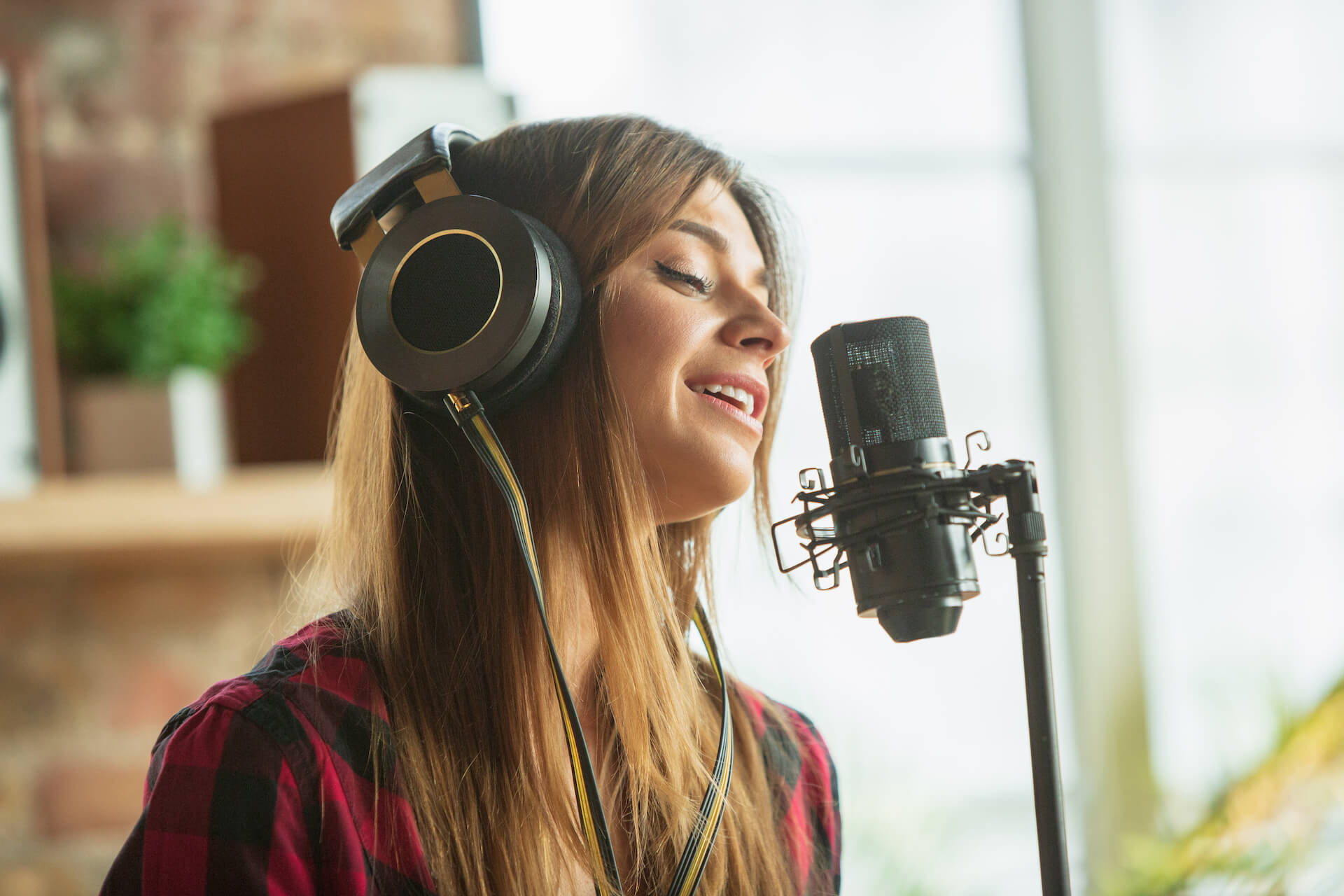